Criminal case against MD, Volkswagen and others

A court in Delhi has instructed the Police to lodge a case on a complaint against Managing Director of Volkswagen, directors of its authorised car dealer and a official of transport department on the issue of illegal charges levied on buyers.
Criminal case against MD, Volkswagen and others
The complaint filed by advocate Rajiv Ranjan Raj alleged levying of illegal charges by car dealers and sought lodging of FIR for cheating, criminal conspiracy, criminal breach of trust and for offences under Prevention of Corruption Act.

He made car dealer Bhasin Motors, its four directors, MD of Volkswagen India Pvt Ltd and a Motor Licensing Officer of Delhi transport department as party in the case.  He said Bhasin Motors charged him Rs 3,911 as handling and number plate charges apart from VAT March last year.

It seems the 300 - 400 cc segment in India is getting hotter and attractive. Just after news of Kawasaki developing a naked version of Nin... 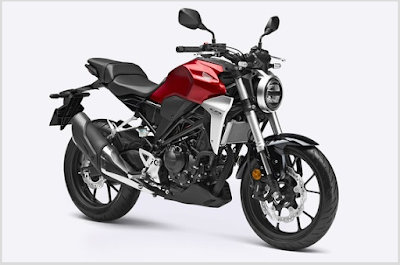